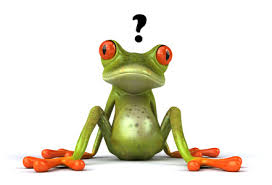 Dakka is compiling a good thread on all of the questions that are being asked on the interwebs.  Here or some of my favorites.  I also go on record on how I think they should be ruled and how I think GW will rule.

I’ll keep updating this thread for a few days with my thoughts.  As someone reminded me, we should have an FAQ within 9 days.  Everyone knows Tzeentch’s number is best and since Phil and I share the same first initial and last name we must have some connection.  So, on the 9th day (which will be this coming Sunday) give or take a day we’ll have a C:CD FAQ.  Anyone want to wager on the over/under?

So, without further adieu here are some questions and two answers; the right answer/GW’s answer.  In the case where I feel the answer will be different I’ll be happy to eat my hat if GW does the right thing; however, I’m guessing they have an intern answering questions at the direction of the marketing department and/or the senior VP of sales (ala Helldrake farting out its butt).