So far we’ve covered a fair bit of western and southern Germany.  Tomorrow night we leave Munich for Berlin on our way home this next week. 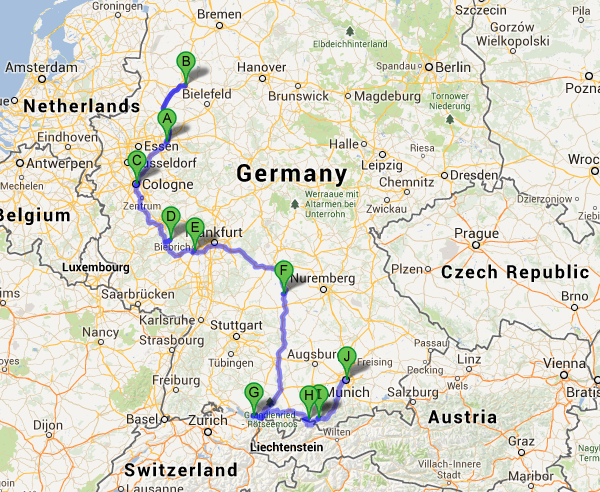 One of the things I really wanted to do on this trip was tour the BMW factory in Munich. Unfortunately, so does everyone else. I called to make reservation about two weeks before we left for Europe only to find out that you need to make reservations 2-3 months on advance. Crap… Instead we only got to visit the BMW Museum and the Welt, a building designed to showcase everything that is the BMW design aesthetic. 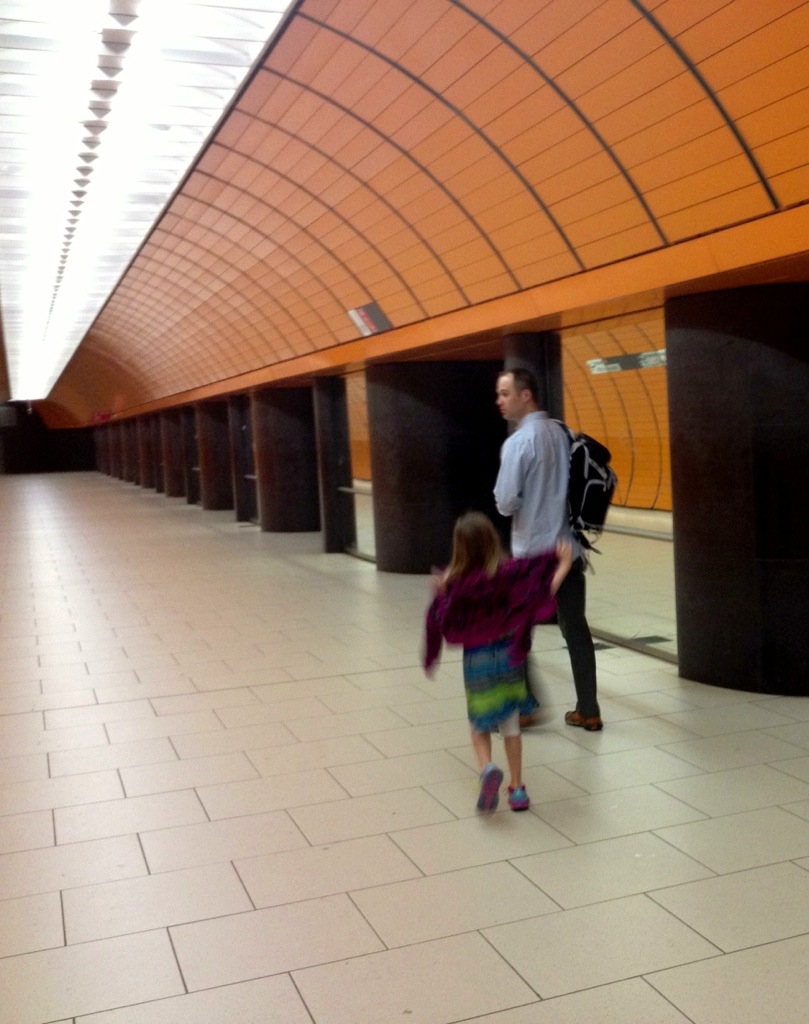 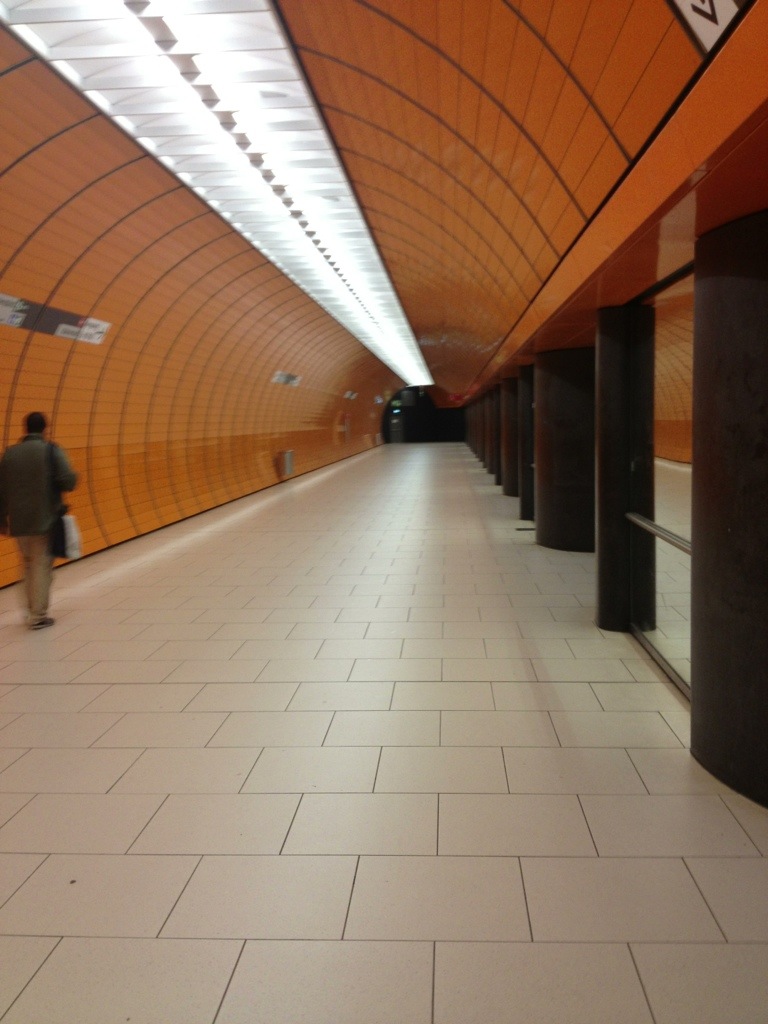 The Subway/Underground in Munich was incredibly clean and well organized. I’m not sure I can offer the same praise for their color scheme. 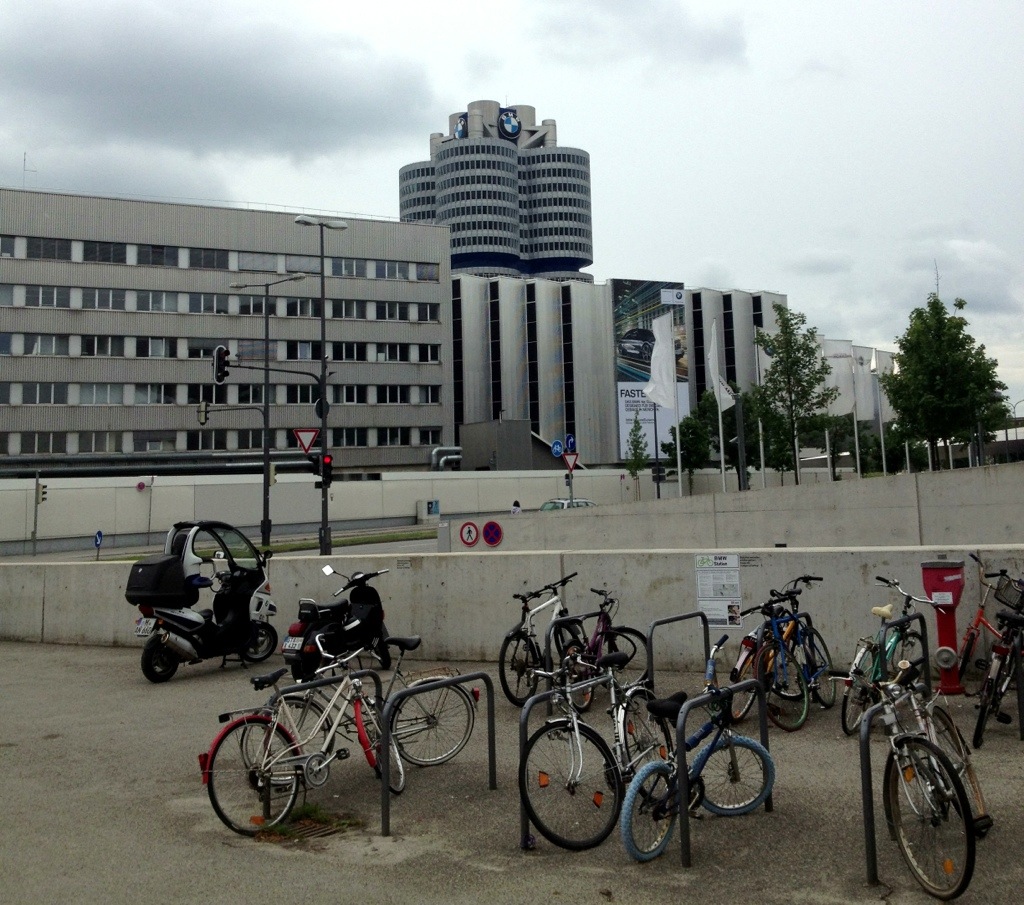 The BMW corporate offices, above. 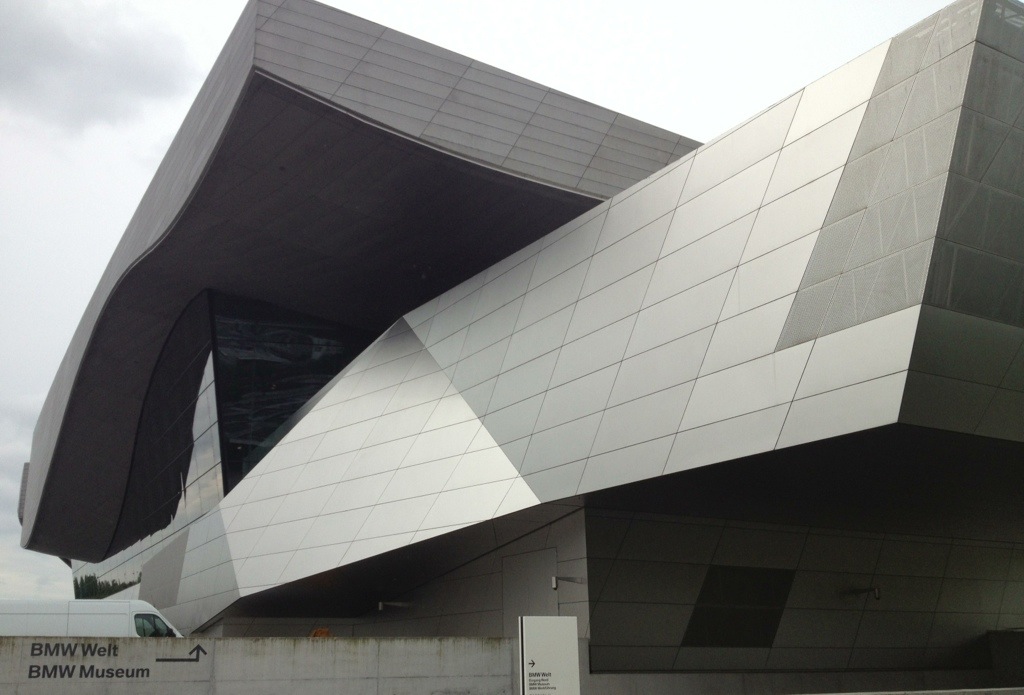 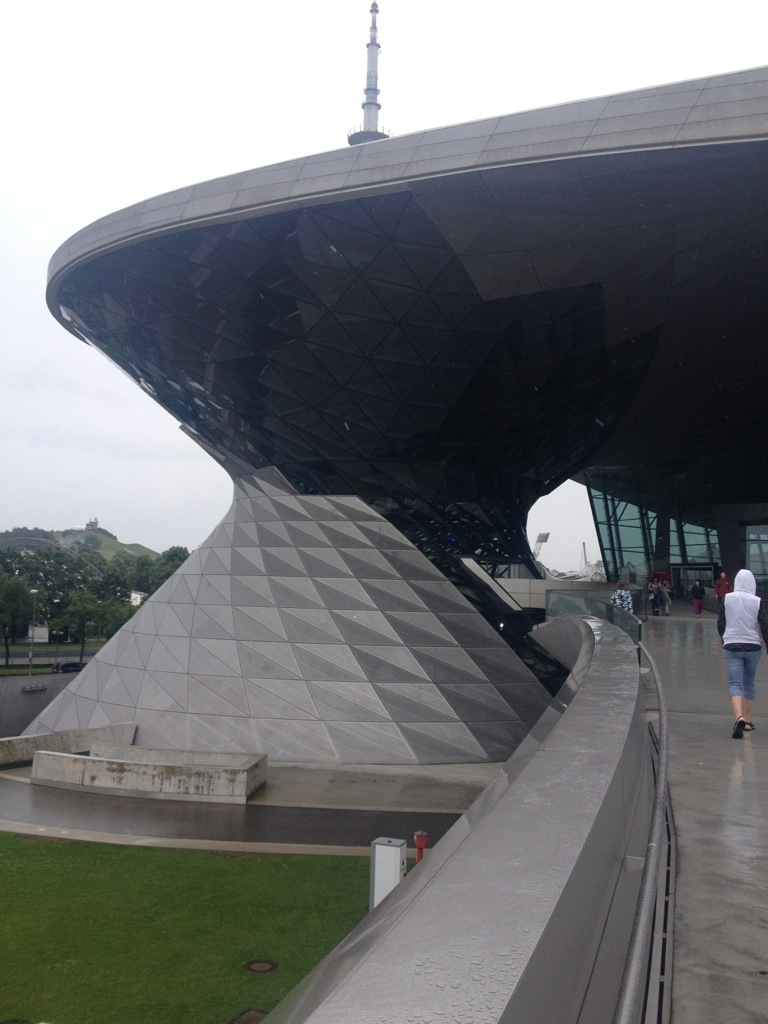 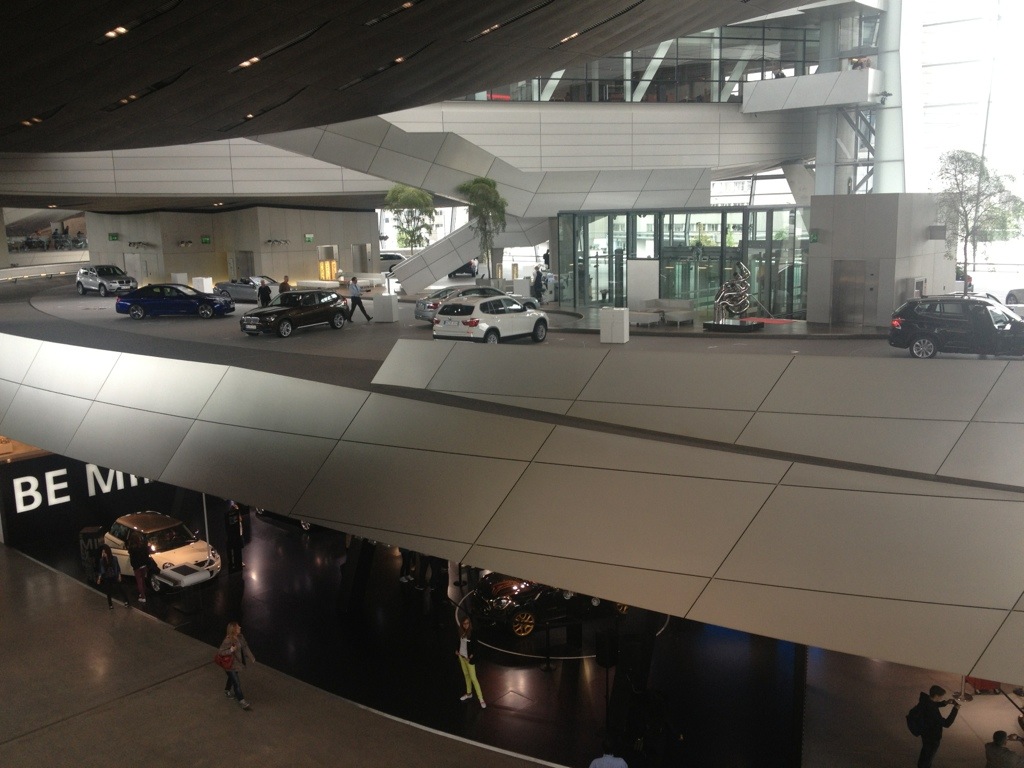 The exhibit in the pictures below was absolutely amazing. The steel balls are suspended on thin wires and the entire exhibit moves like water. It was mesmerizing to watch. 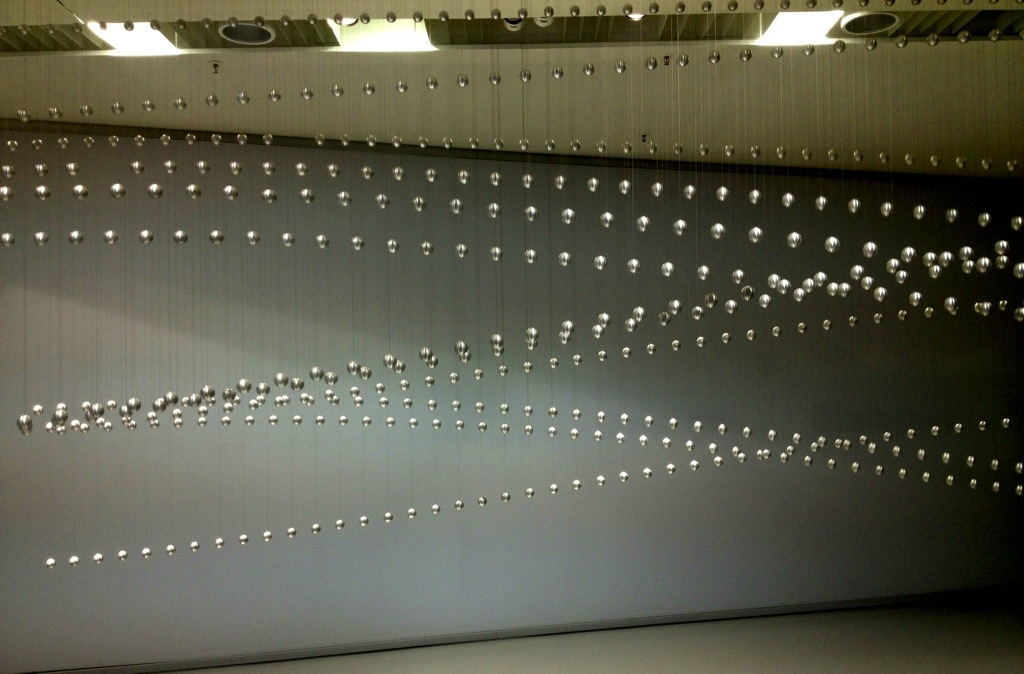 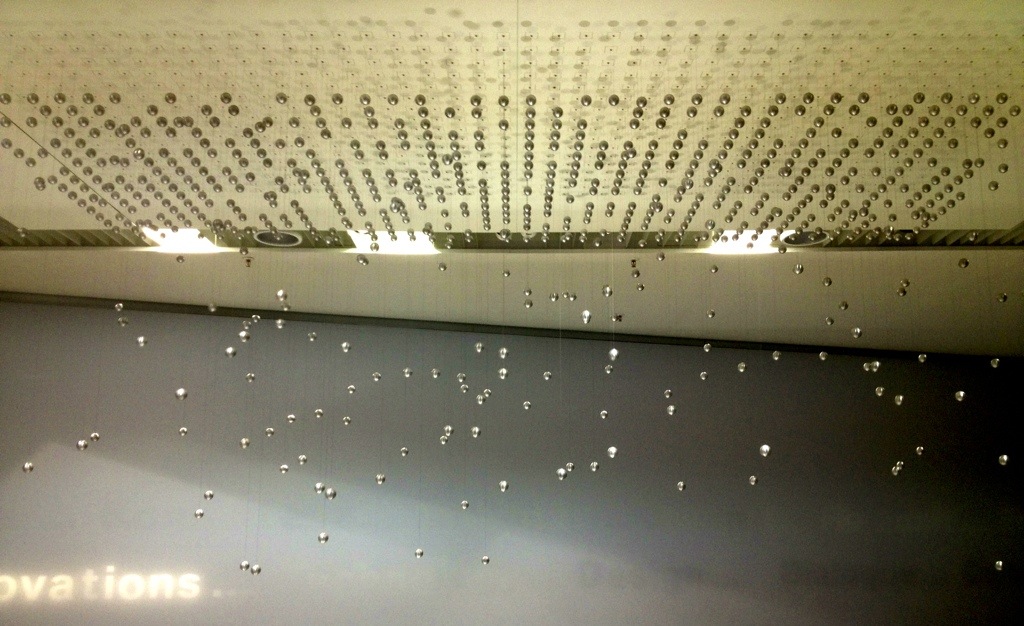 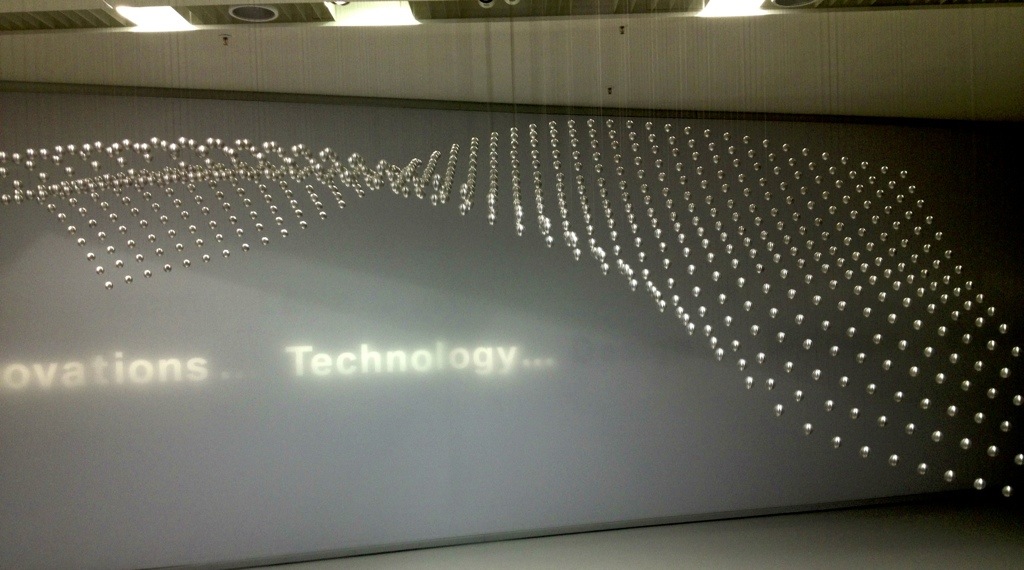 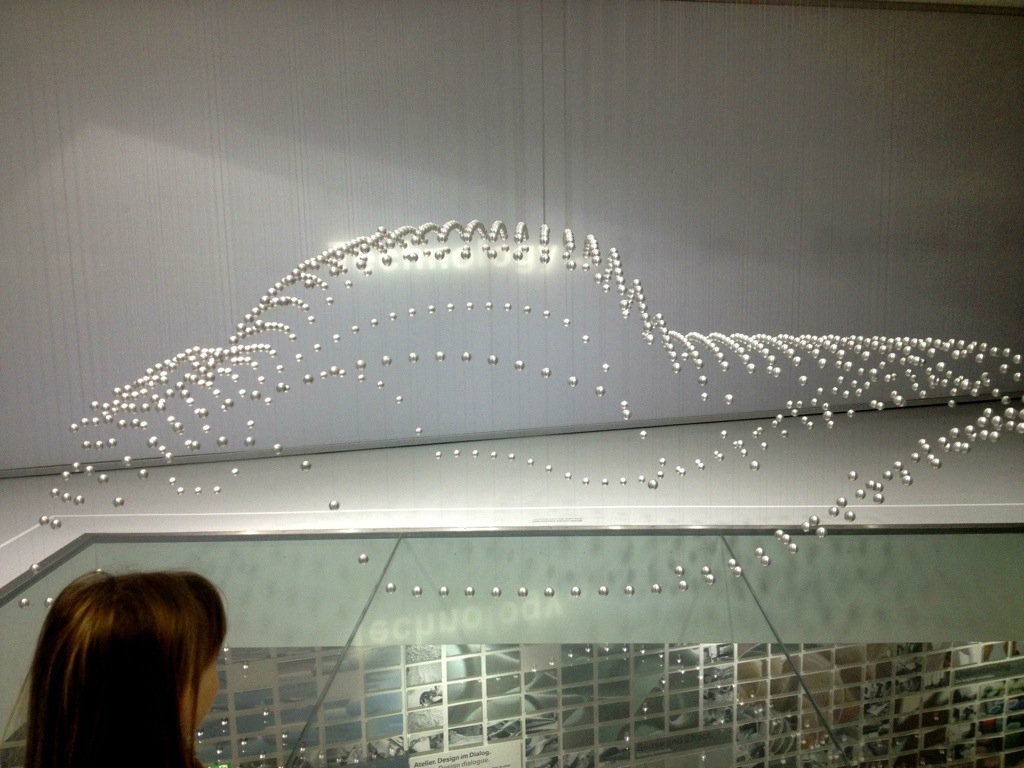 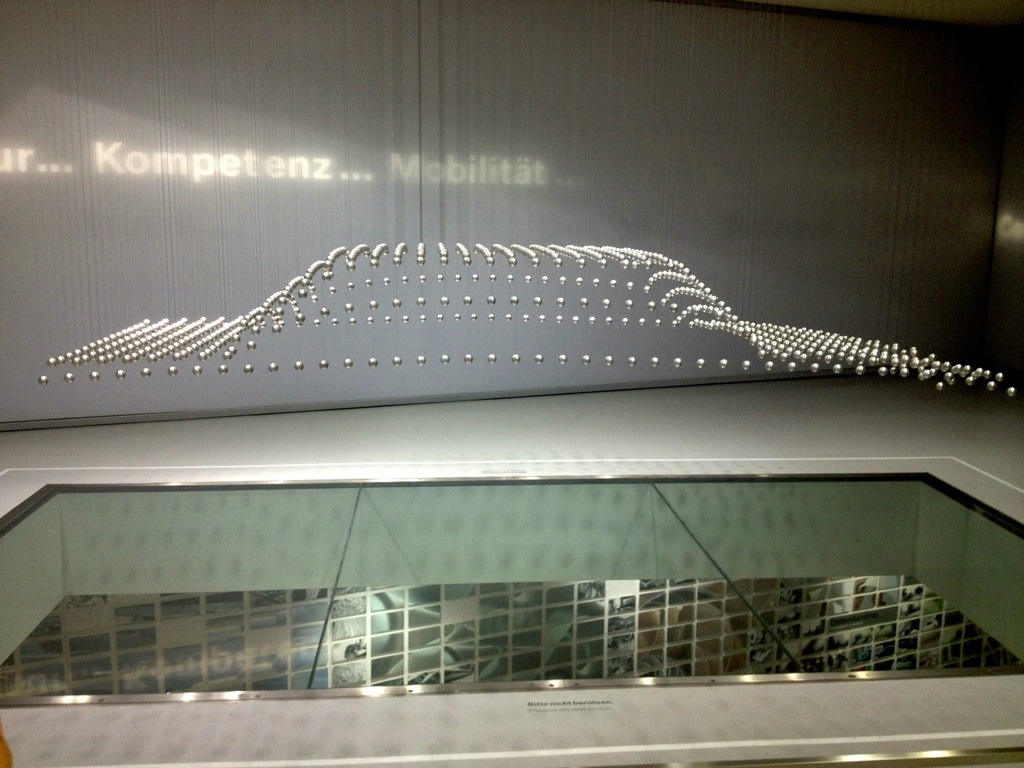 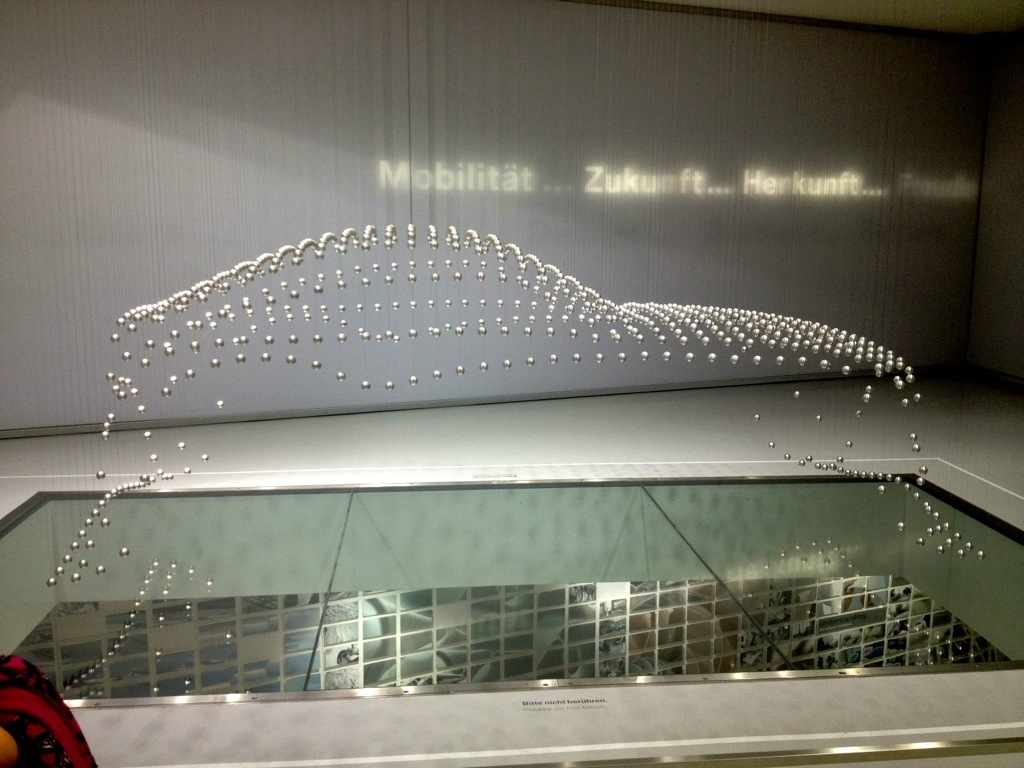 You can watch the entire sequence here. It starts getting interested after about one minute. Someone else already videoed it and uploaded it to Youtube. 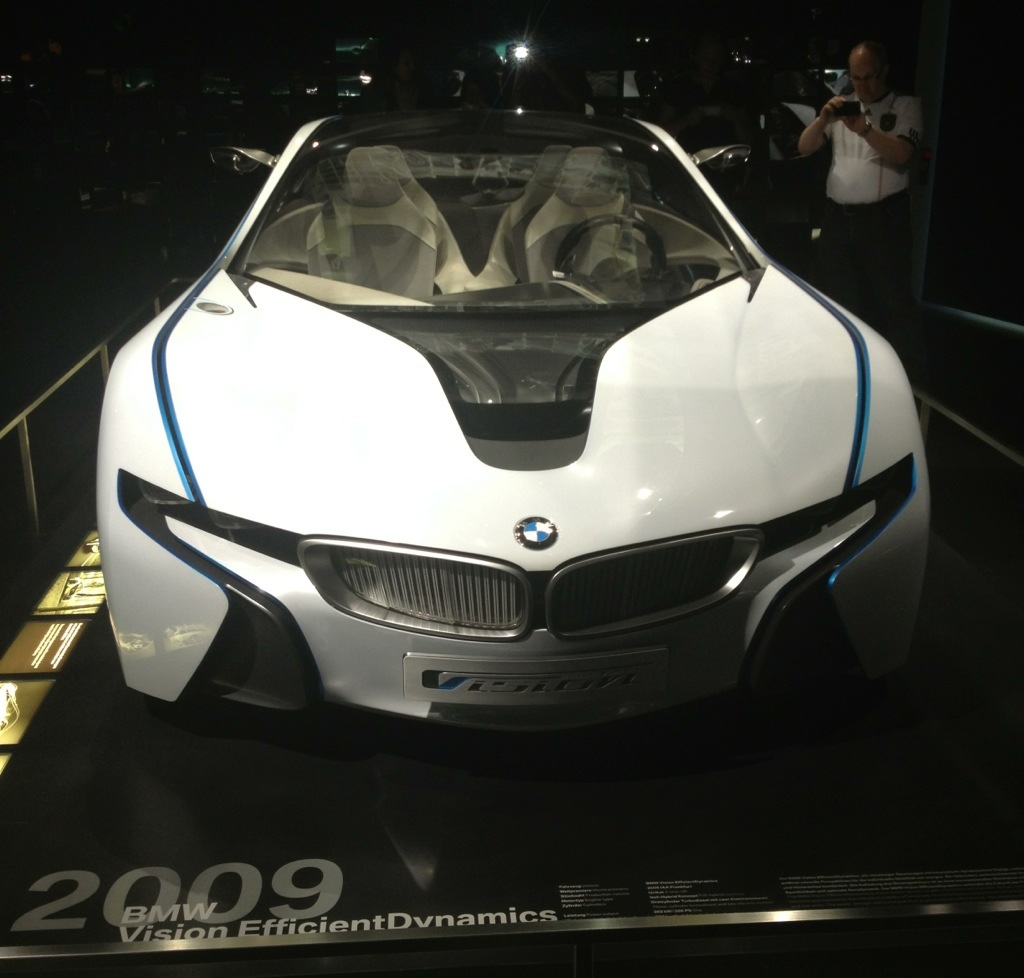 The famous James Bond Z8. A car that didn’t sell all that well, but is absolutely amazing. 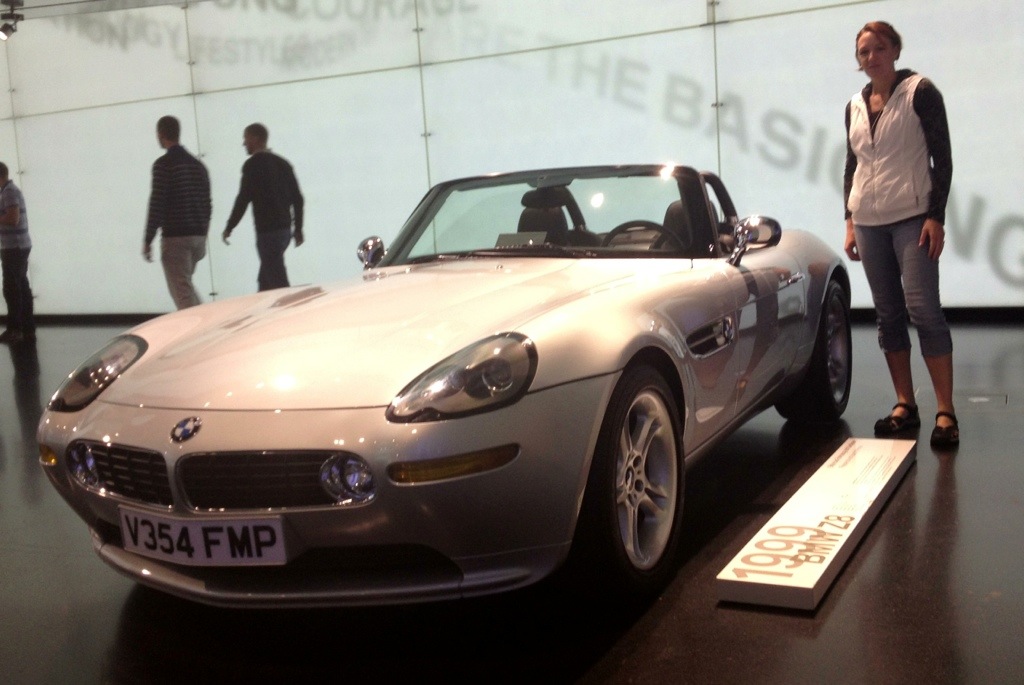 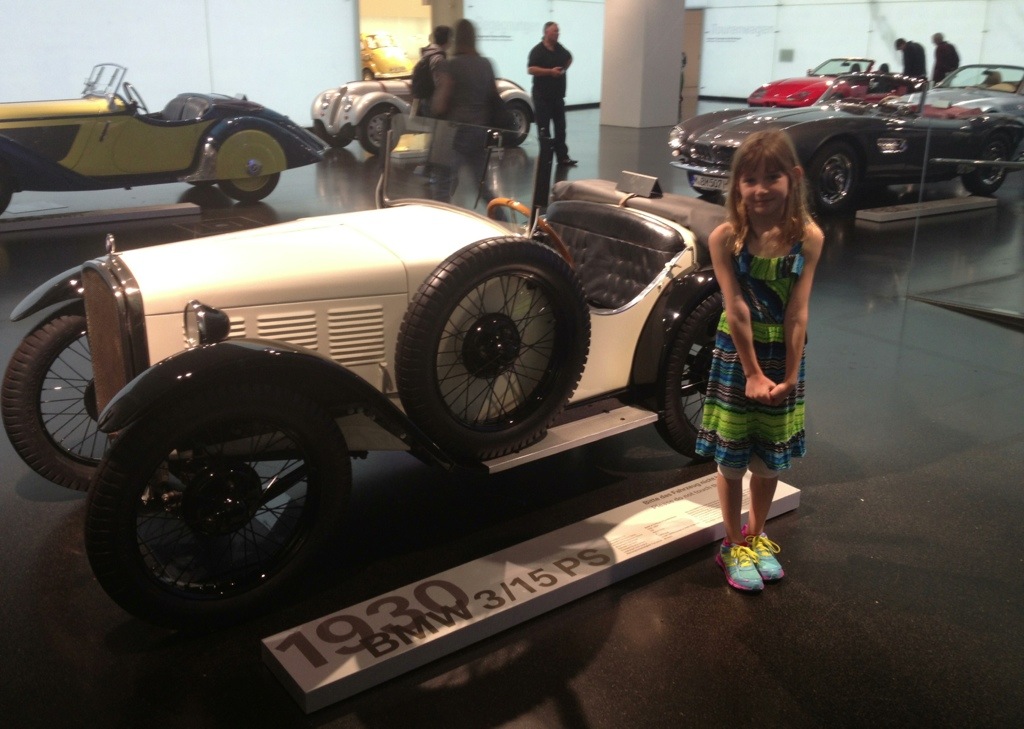 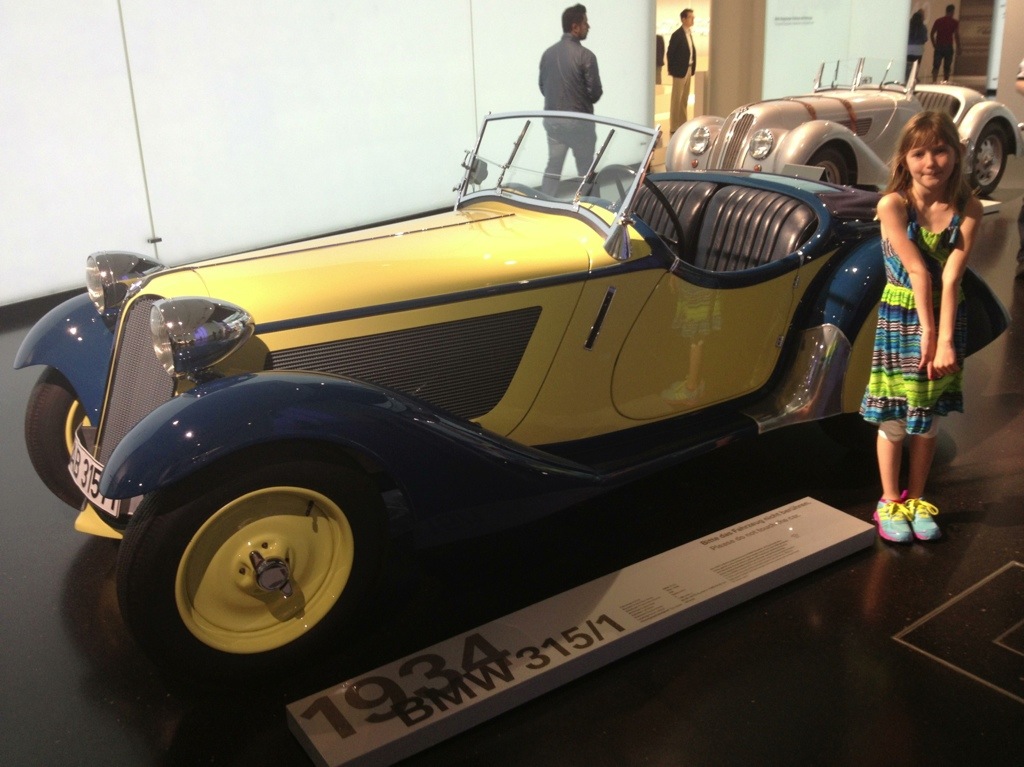 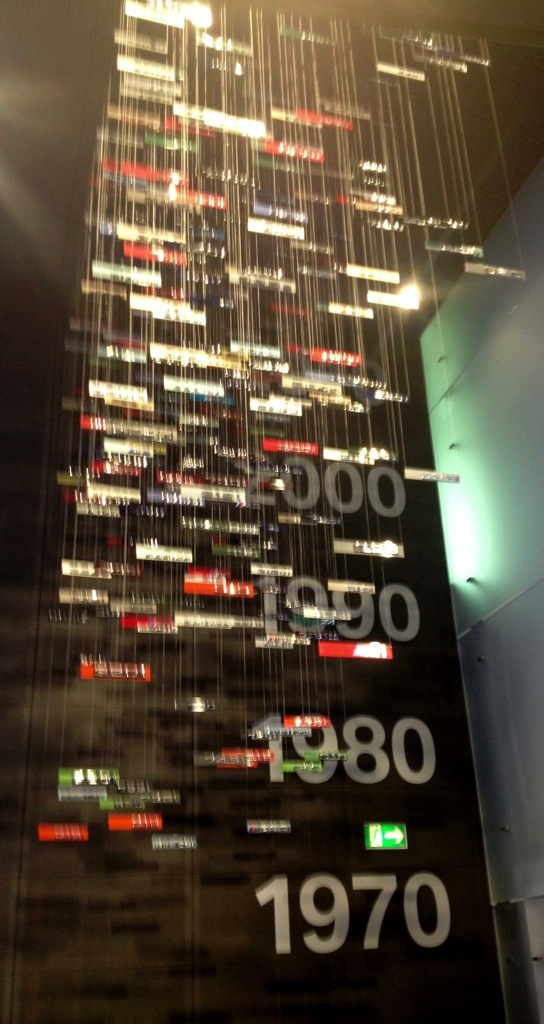 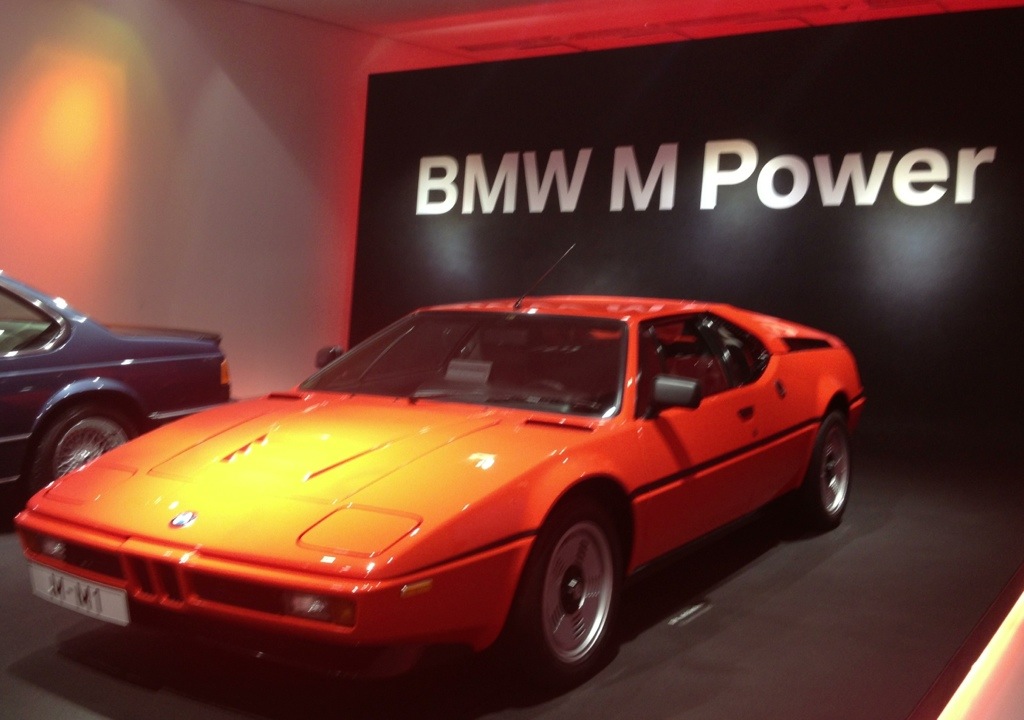 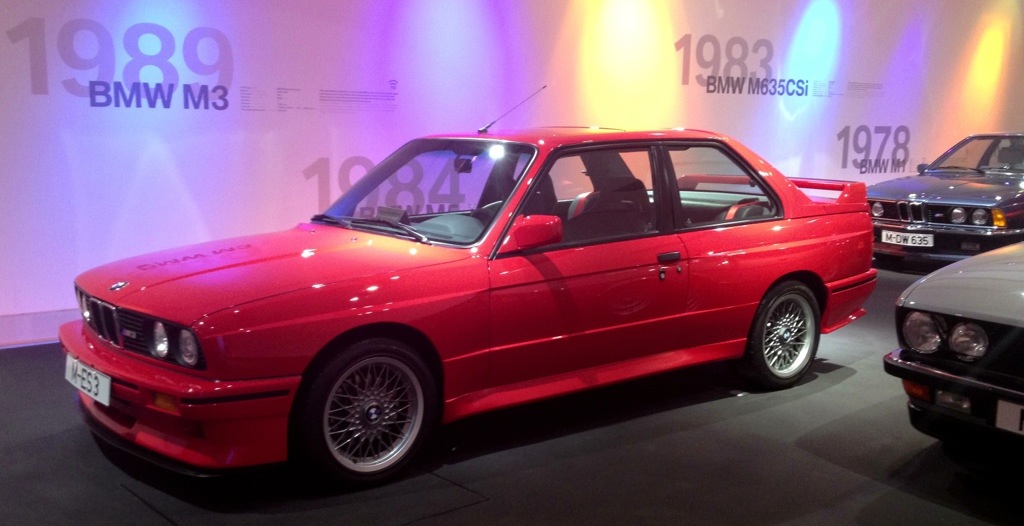 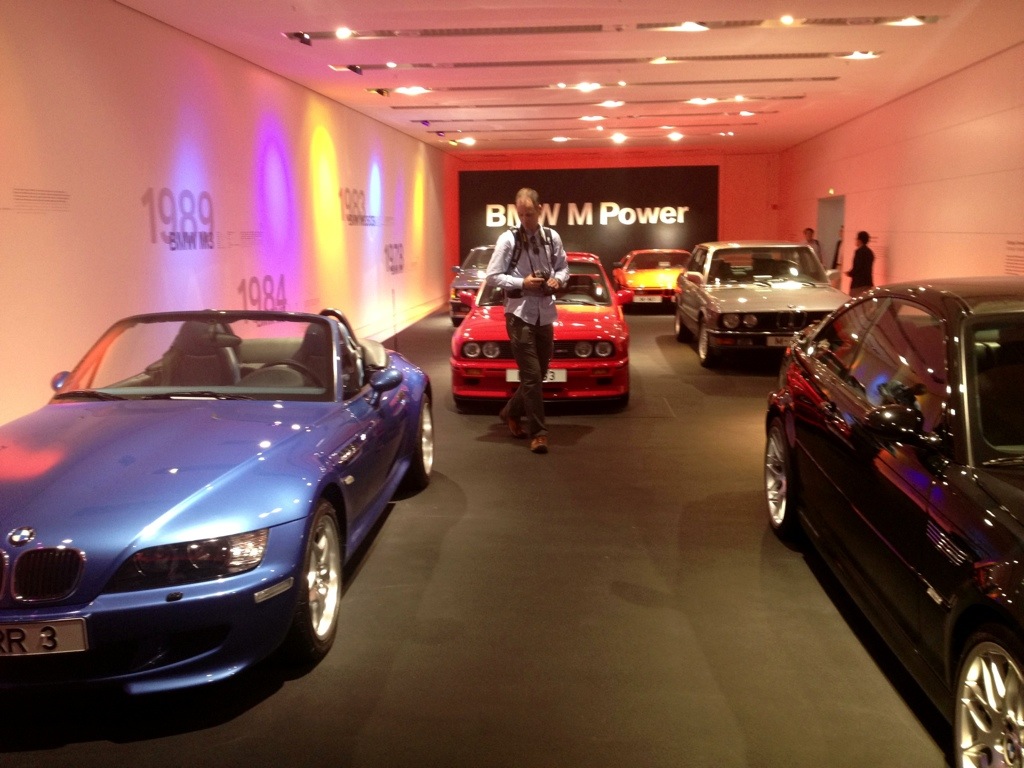 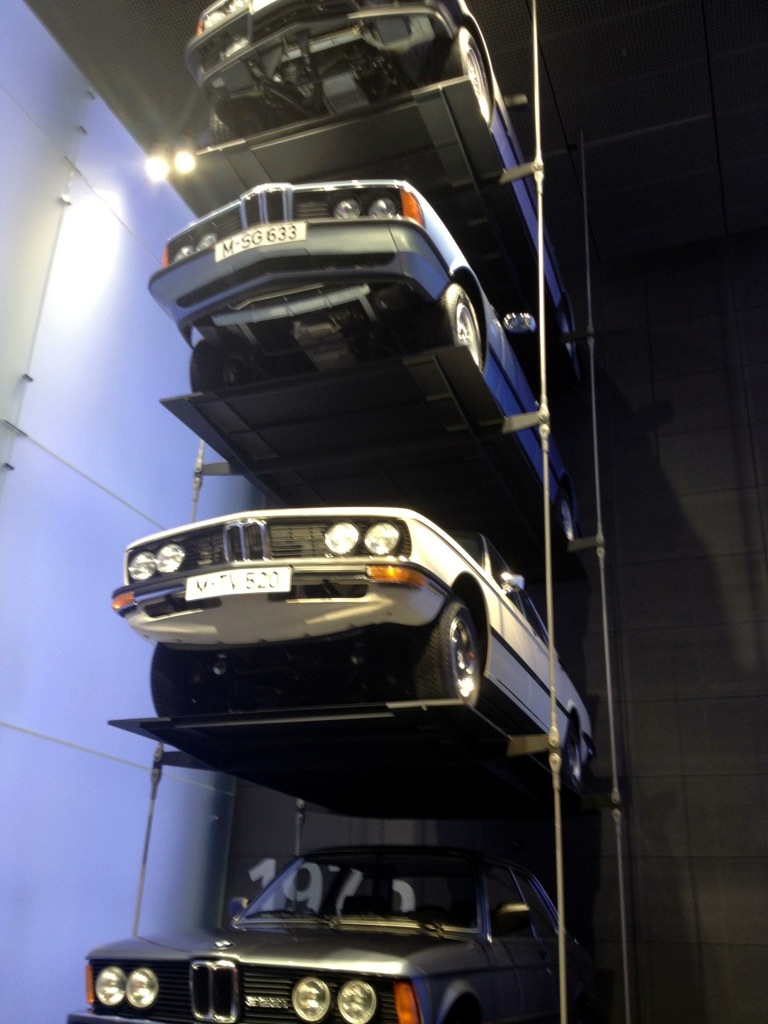 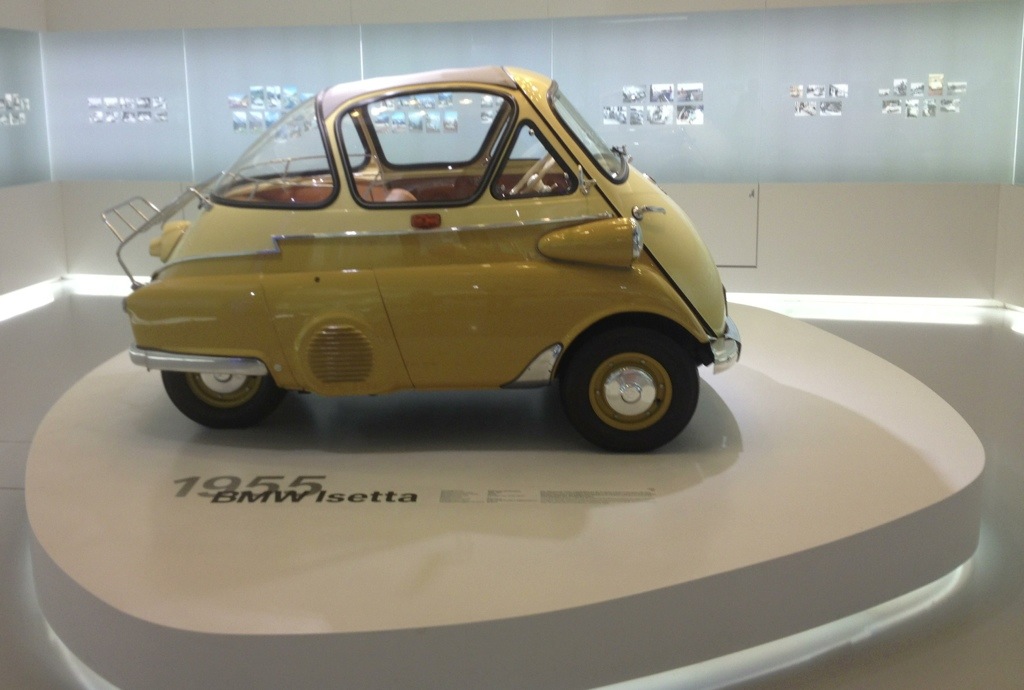 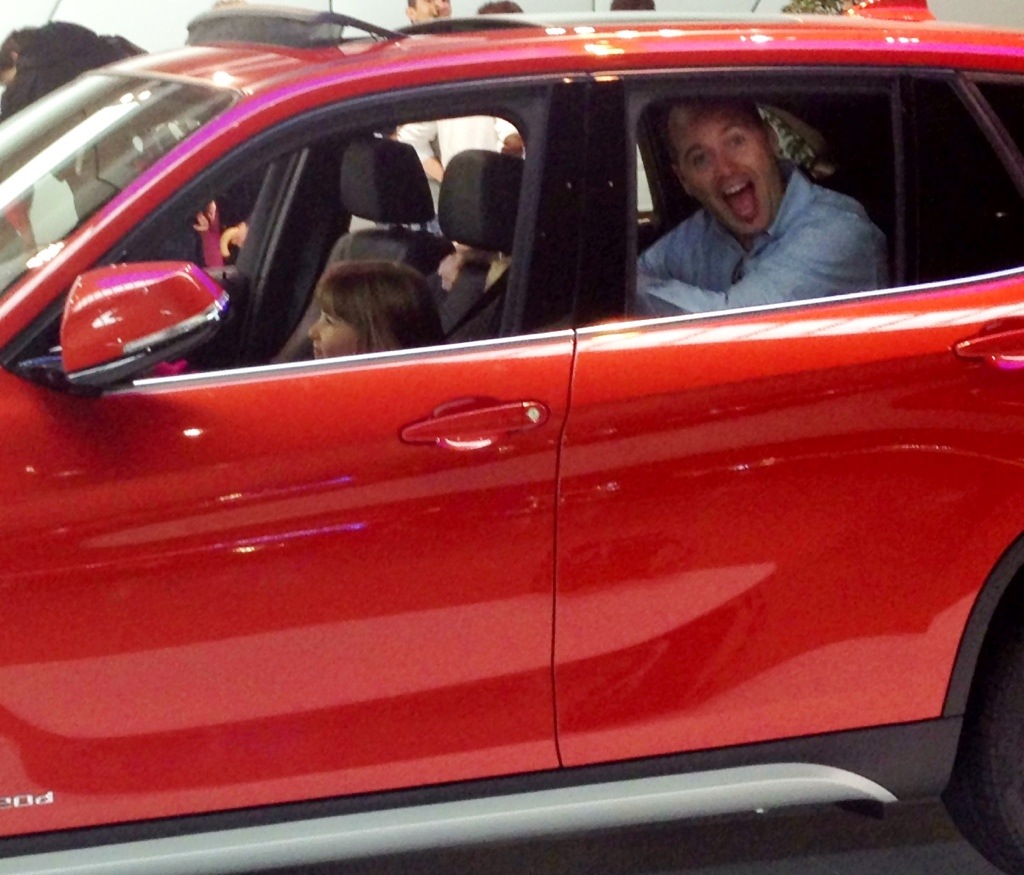 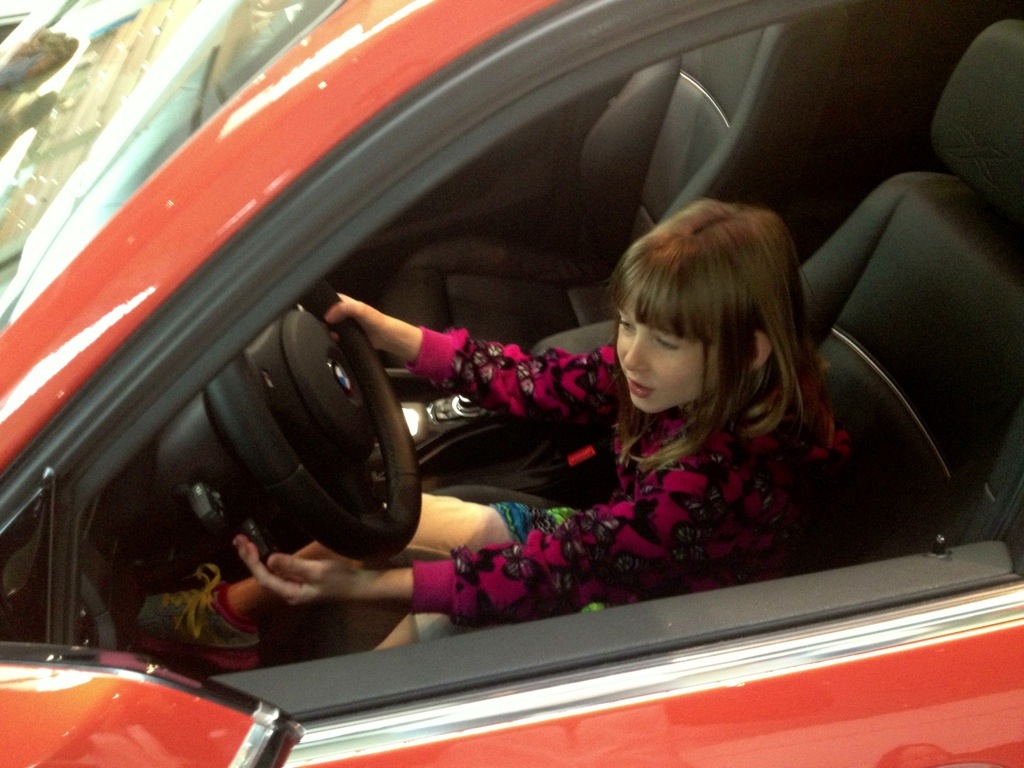 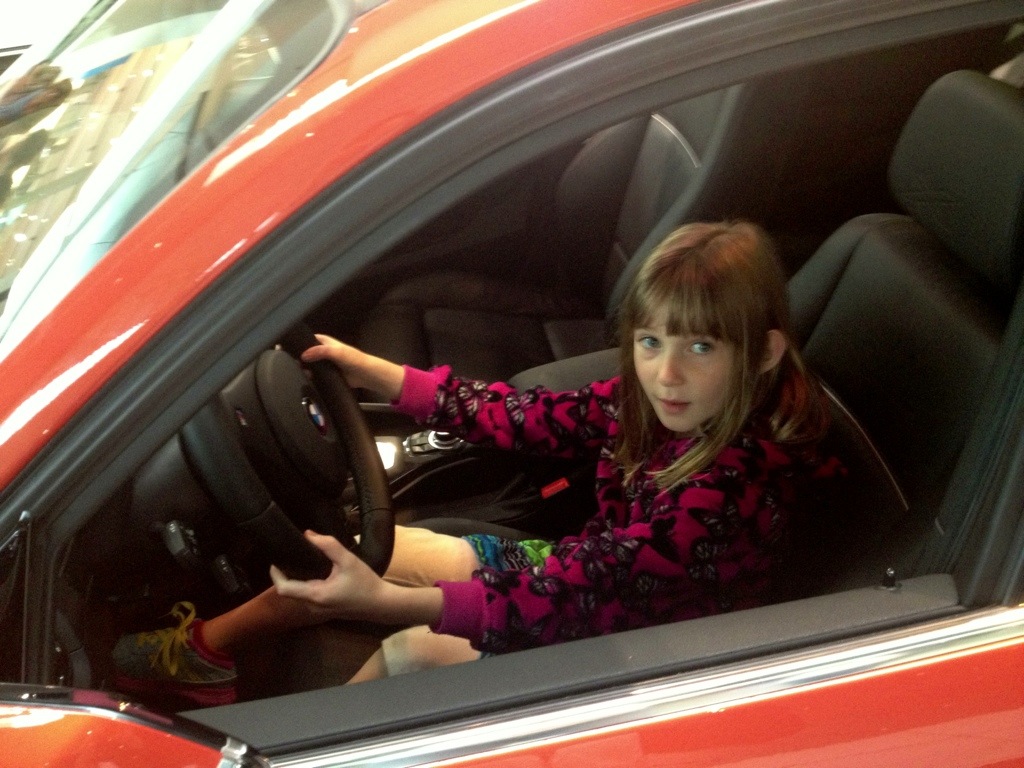 “You can’t give a ticket to someone as cute as me!”

As soon as we left the Welt the rain started coming down in buckets. We’re a bit tired so we headed back to the hotel lounge for some snacks and checkers. 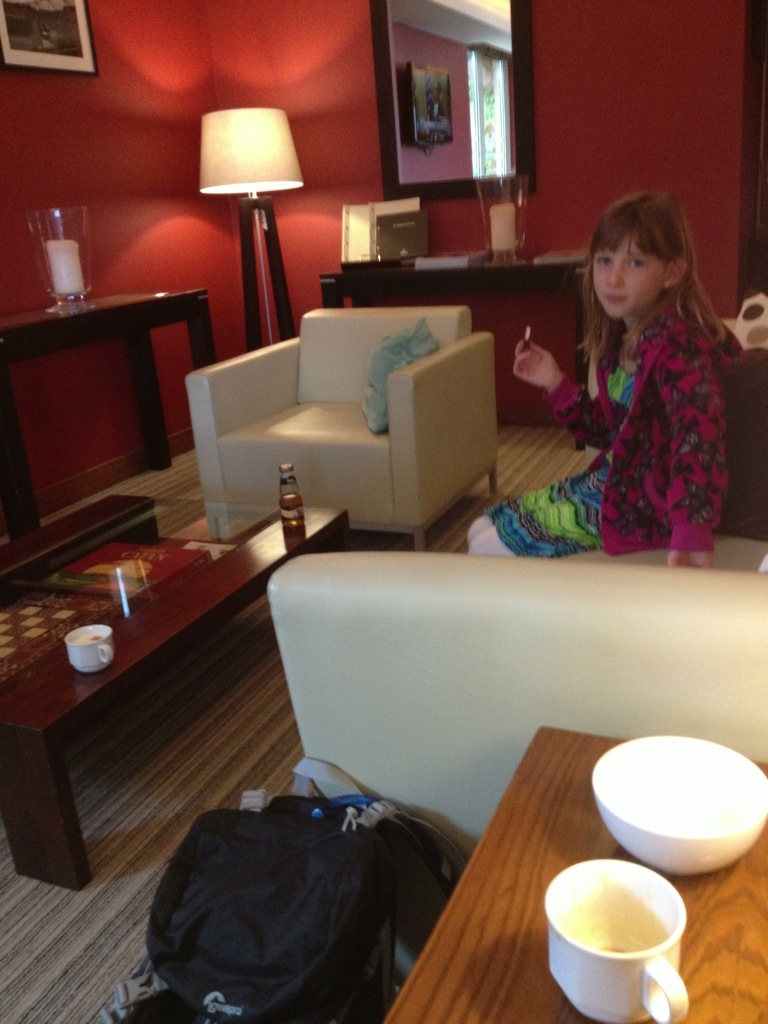 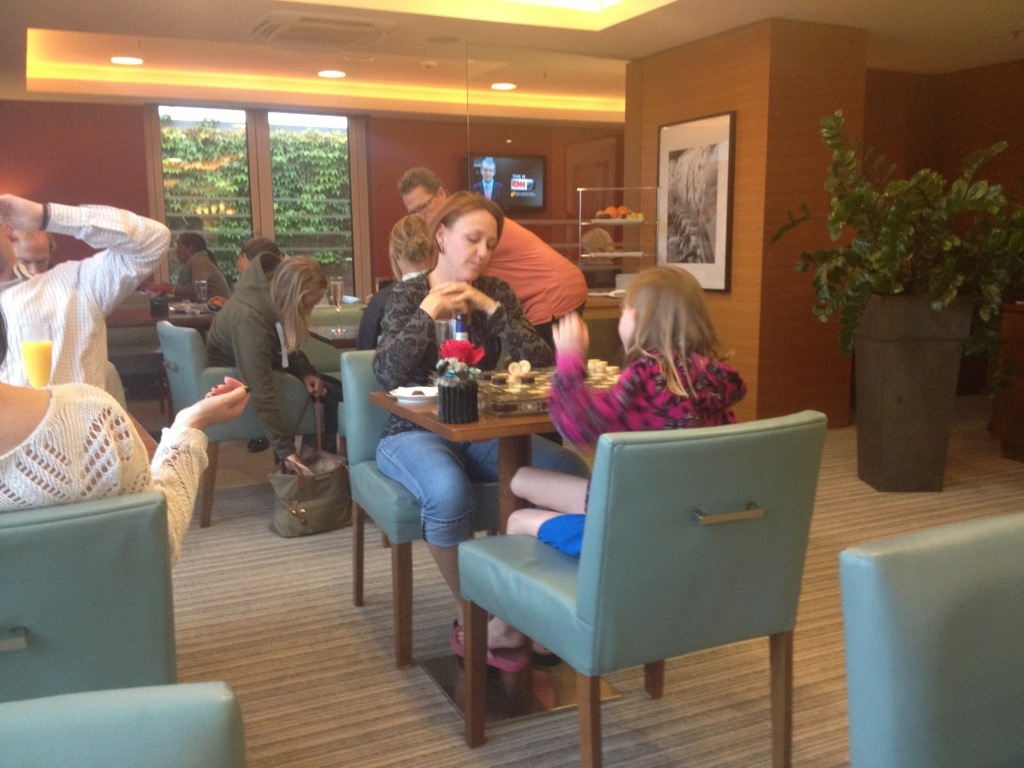 I went out later to grab some food.  Along the way I saw a police officer with a folding yard stick (or a meter stick I guess).  I couldn’t quite figure out what was going on until I saw the paint damage on the front bumper.  I think they were trying to determine who had hit the parked car.  Best of luck to them.  It was still raining, so I hurried on. 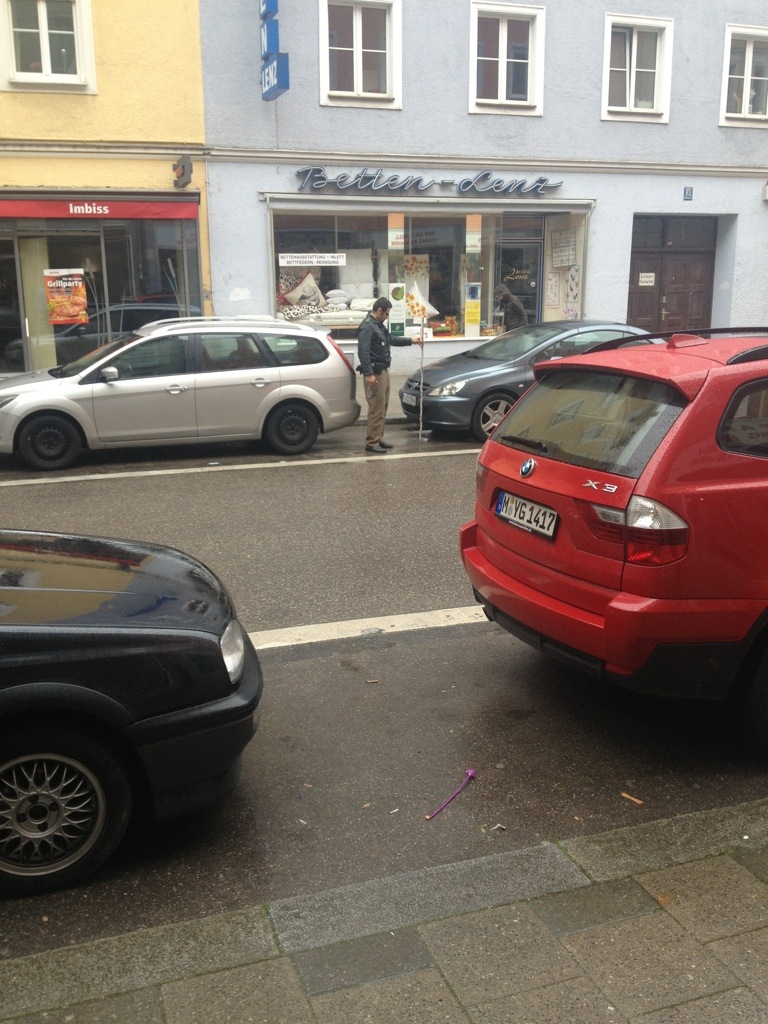