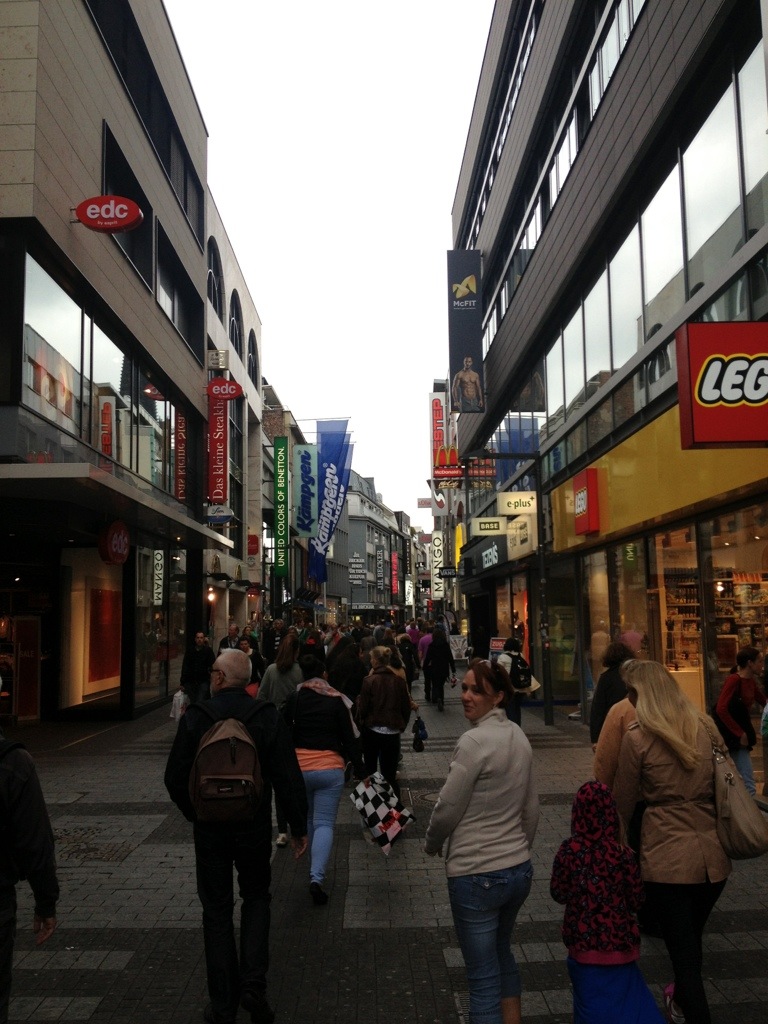 Julia, Ellen’s cousin took us into Köln (Cologne for those of use who don’t know what an umlaut is). She described Cologne as a city that is very friendly, open-minded and happy. It seemed like a very nice place to us for the short time we where there. We planned to meet Julia’s husband, Jochen, for beer and dinner after we saw the Cathedral. We were just early enough to see the inside of the cathedral before they began to close it down. We then met Jochen and ascended the 533 steps to the very top of the Cathedral for spectacular views of the Cologne and Rhine skyline. Let me tell you that 533 steps winds you quite a bit, especially at the rate we were moving. 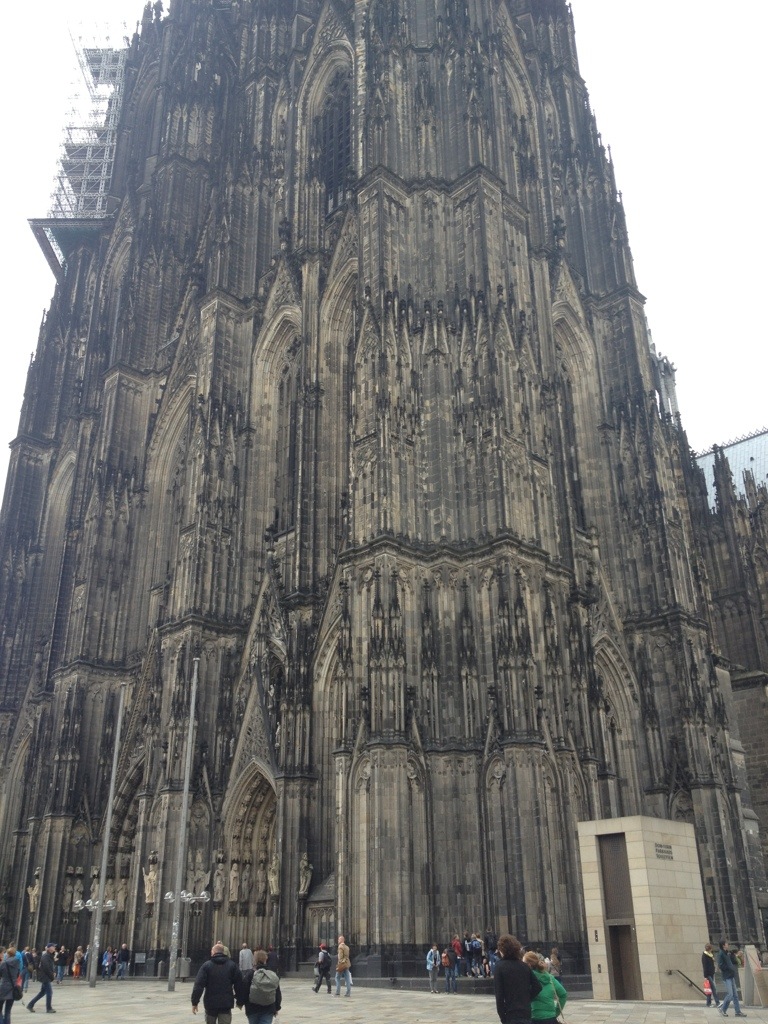 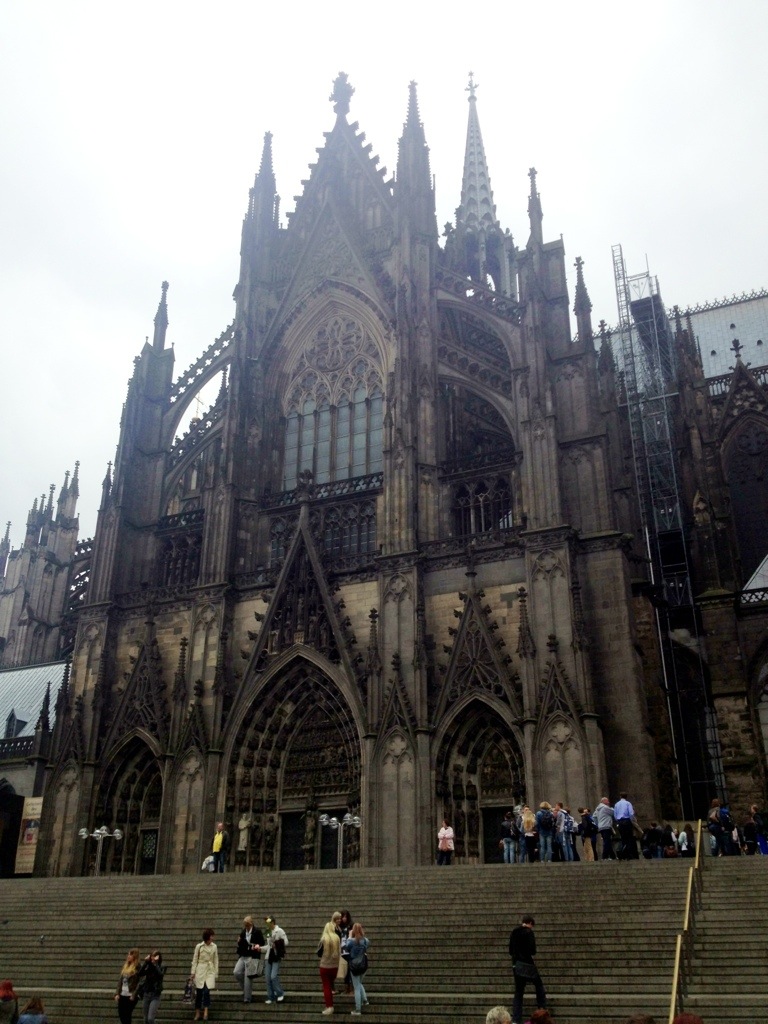 After the Dom we went for a few cold glasses of Kölsch. I should have remembered it by name, as our friend Kai who I studied with in graduate school is from Cologne and he brought us Kölsch glasses. Kölsch is a warm-fermented lager. It is drank is small thin glasses the accentuate the light and slightly sweet taste. I think they also help you forget how many you have had. When drinking Kölsch you must place your coaster over the top of your glass when you are finished or you will continue to get new glasses delivered. We had two different brands of Kölsch; I preffered the Cölner Hofbräu Früh to the Gaffel. 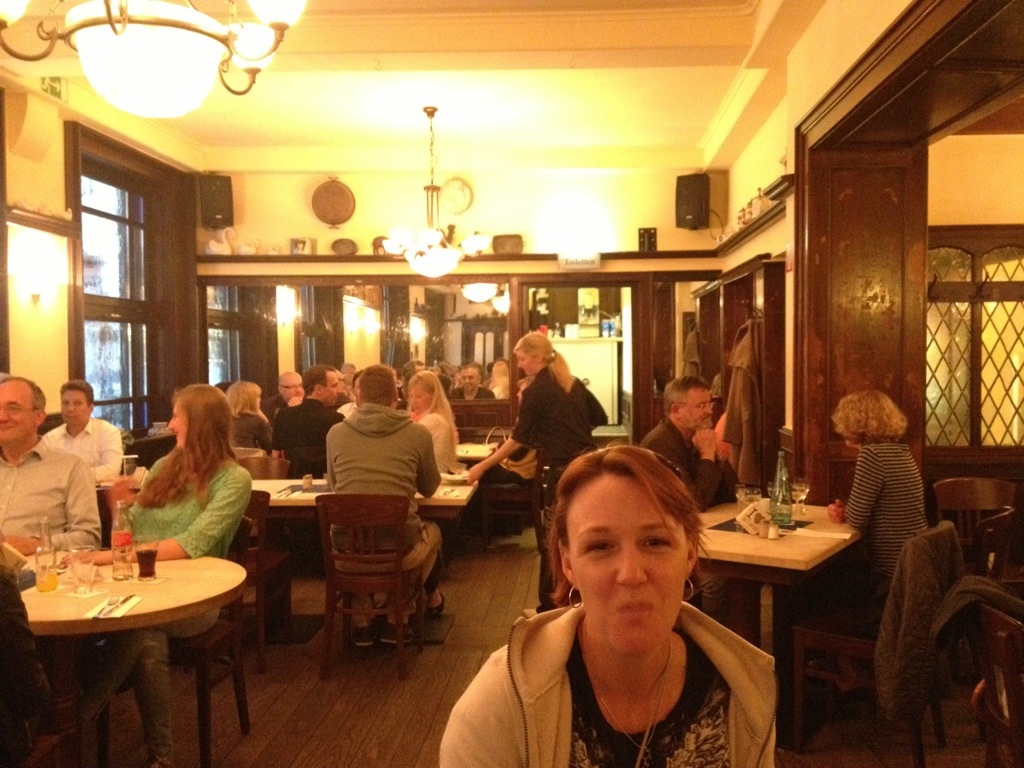 After drinks we went to a restaurant favorite of Jochen and Julia’s. We tried a Roastbeef and Cordon Blue. Both were excellent and Layla got to share our dinners by ordering a Räuberteller. It cost $0.00 and translates to a Robber Plate (so she could steal food from our plates). 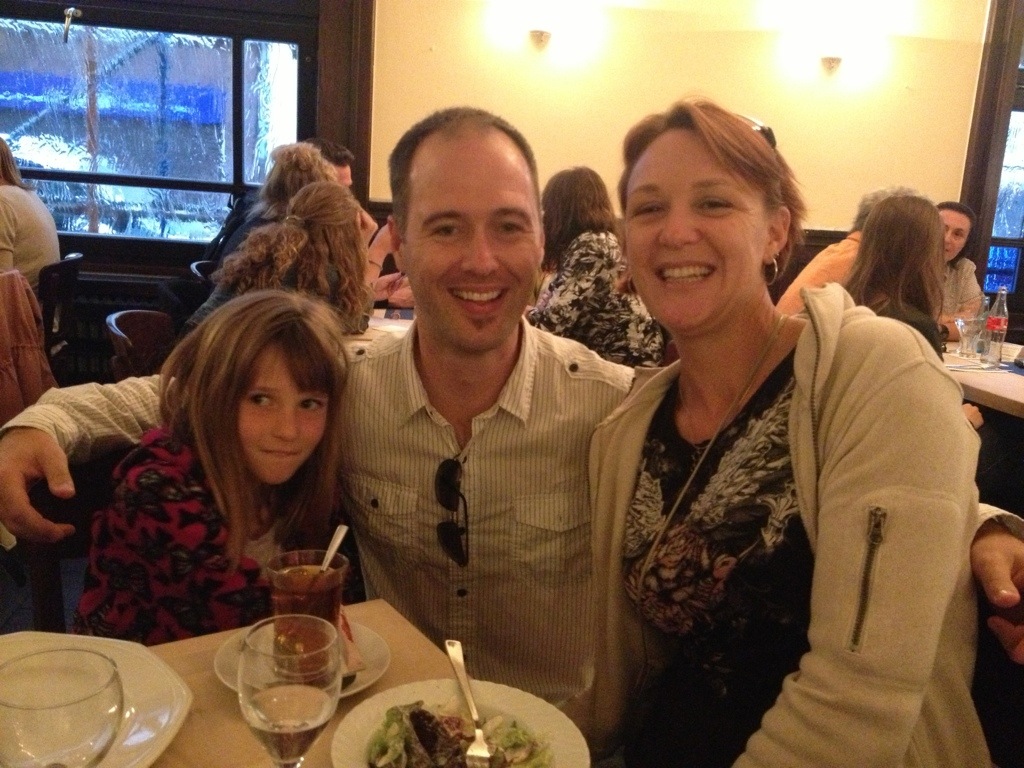 After dinner we retired to Jochen and Julia’s beatiful home for another beer and then bed. 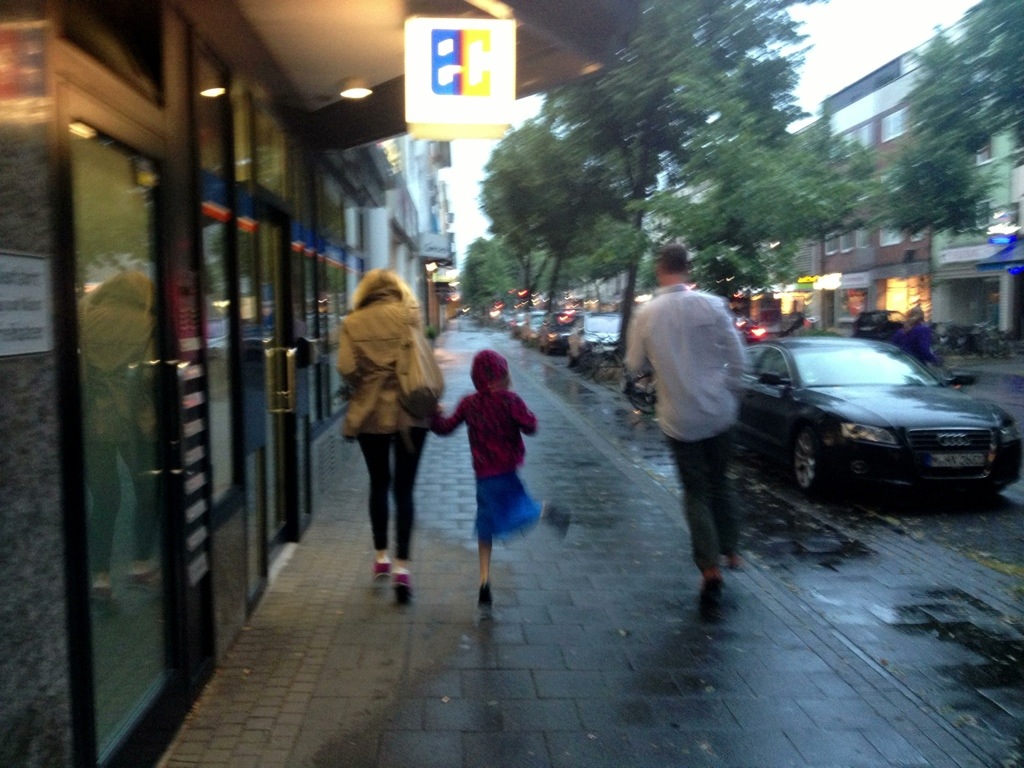 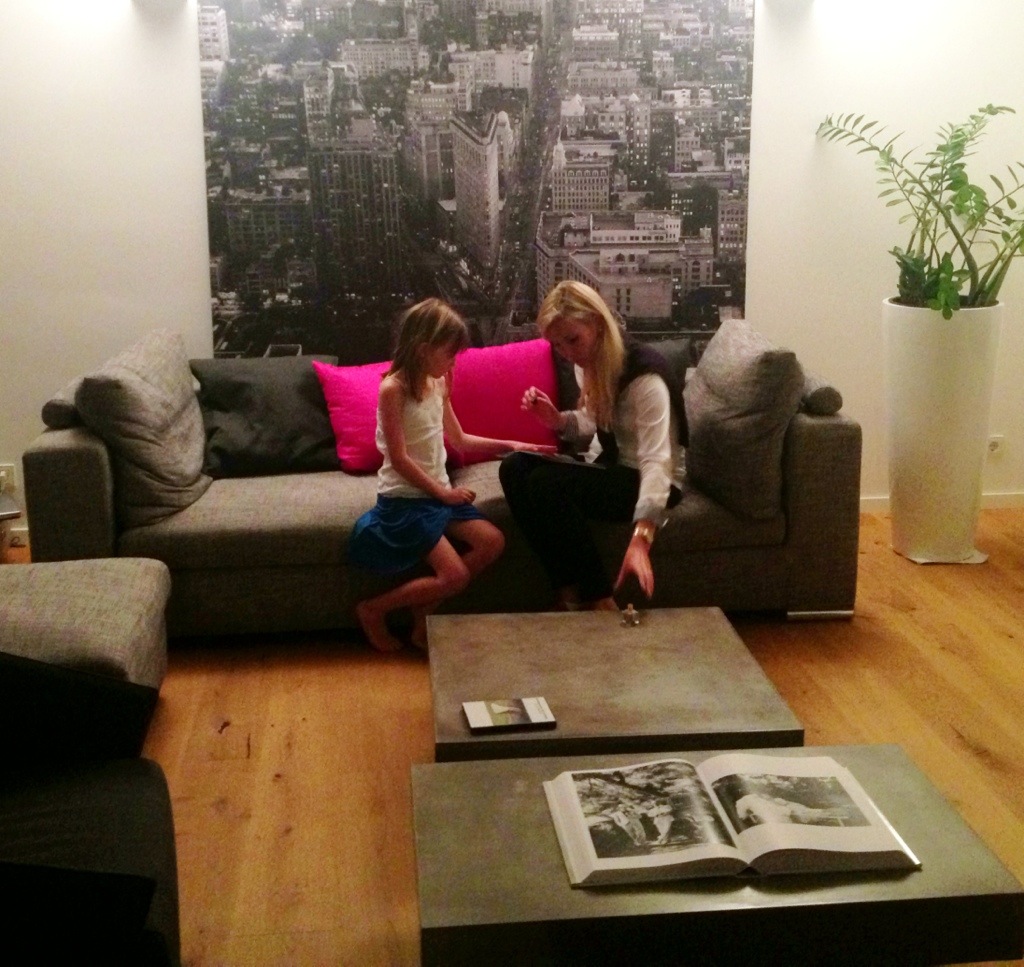